I have drawn four maps of Folsom over the years. The first one was in 1984. Here it is. Click on the image for a larger version. 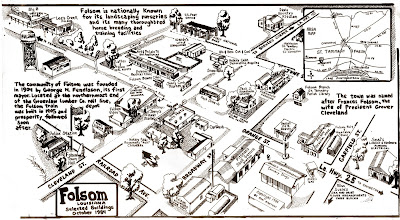 Then here is the pictorial cartoon map I did of the Village of  Folsom in 1987. The view is from the north to south. Click on the image for a larger view. 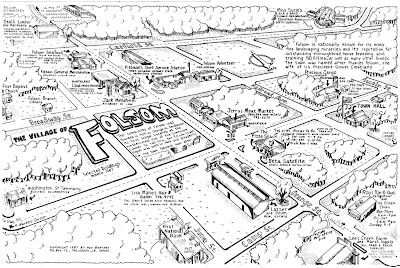 For comparison, here is the third map I did, this one being in 1995. It is viewed from south to north, the orientation most people like to see in a map. 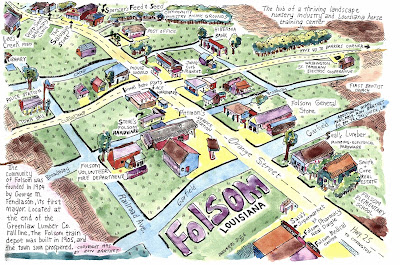 Then, in 2003, I drew another map of Folsom, this one to commemorate its founding a hundred years earlier. The map was drawn after historical research indicated the building layout and special landmarks that existed in 1903. 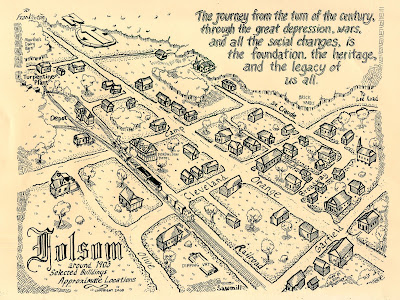 Here are some ground-level photographs of Folsom in 2018. 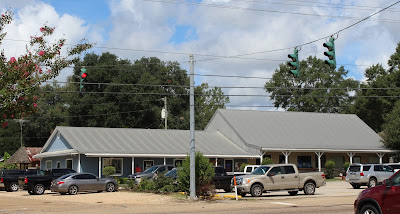 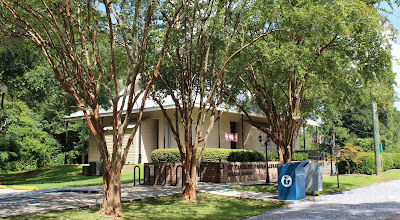 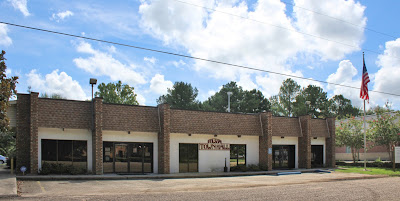